After a well-deserved easter pause we’re back into a new month in the Blog and very happy to announce that our family of upcycled food preserves keeps on growing, check some of the new delicious products here. As we talked about in our last post with Food in Community, the key to deal with food surpluses is creativity and collective work. And we want to thank our amazing farming partners for fueling our imagination and taste buds with delicious products.

For us, it’s crucial to acknowledge the source of each of our ingredients, its agricultural community and its labour, a topic we had explored along with the blog and IG-lives. First with our talk with Francesco De Angelo about rural potato communities in Perú, where we learn how to think “from context to table”. Then we made visible not only the link between our food and the farm but the ecological and cultural relations that coexist and fuel the agricultural labour. Whereas this is a common thread between Latinamerican and European rural contexts, from Germany we got curious about regenerative agriculture after a talk with Elizabeth Berlinhof from Food Kompanions. She connected to our Rooted Live #5 from the countryside, on her first day as a tiny farmer with a joyful spirit because she finally had the space to explore her passion for legumes in the field.

Growing the food that you -and your community- will consume is a rather life-changing experience. It is a slow phased, hard work but a highly rewarding activity that portrays perfectly our interdependence with the living systems that feed us. This is why last week for the Rooted Lives #7 we invited Tobias Leiber from Tiny Farms. Together with his associate Jacob Fels, they adopted the accessible scale vision of the ‘tiny house’ movement, and apply it to farming looking to amplify the threshold for newcomers in agriculture.

For Tobias, who studied Agricultural Science in Berlin and Newcastle, this is a passion project that allowed him to reconnect to his farming background. After experiencing the challenges of a home-scale farm (with animals and crops enough to feed a small family), he realized that to make a living out of it he needed to work smartly, interconnected and ecologically. Especially because till now farming in Germany is highly competitive and clustered, and more often than not large scale farming is also environmentally reckless. “My path into agriculture may seem conventional, and as me, the majority of people who are passionate about agriculture but don’t have the economical means to afford farming land”, mentioned Tobias.

“We consider Tiny Farms as urban farming next level. We want to go beyond a hobby farming or self-supply, and become an in-between for urban and large scale farming. When you look at the neighbourhood of Berlin, where all farms at least have 7 hundred hectares, our farm is really tiny. But if you contrast it with a rooftop garden or an urban garden, then is quite large. So our strength resides in being a manageable but productive scale for farming. We want to open up farming to all these people with an inner curiosity about it. Some of them have already experience in urban gardening or local community farming, but although they have the skills they lack the space or opportunity to put this into agricultural practice, one that is production-based and professional. This is due to a closed circle of farming owners and the incredibly expensive costs of large land areas -we wish to lower cultural and economical barriers and allow anyone to become a farmer.

Our approach is based on three pillars. The first one is developing a small scale farm model, that is still bio-intensive, efficient and productive enough to produce a viable income in a half a hectare. But we know that one tiny farm -as efficient as it may be- will not be enough to compete with large scale farming alone, so we propose the second pillar: software that enables a large digital network of tiny farms. If they share logistic and marketing resources while still working as a community on a small production scale, then they become highly competitive. Complementary to these two, the third pillar is training, very specific and hands-on agricultural training to become a tiny farmer pioneer. Most of the people can’t afford 2-3 years of conventional training, time and money-wise, so we focus on techniques directly applied to the field.”

Exploring more in-depth about light technology, it can be resume as objects or process designed to be “as simple as possible”. In farming, this translates into human-powered machines (e.g.: adjustable puller, hoe, wheelbarrow, etc.) and techniques with nearly no fossil fuel emissions. Different from Industrial agriculture, light-tech farming aims to reduce food production environmental impact. Although nowadays high tech became seamless inside everyday objects (smartphones, watches, tv, etc) when it comes to farming high tech can also translate into high machinery cost and high fossil fuel use (some of which are not renewable). “The true cost of modern farming can create barriers for young people to enter agriculture, and it can leave little wiggle room to stay afloat during times of crisis.”

Fully aware of this condition, Tobias mentioned that high tech finds its place in the logistic processes of farming, whereas light tech works in tandem with traditional agriculture practices and DYI pieces of machinery. Also known as “low-tech”, this approach combines old technology with contemporary needs and new materials. Therefore, as in the case of Tiny Farms, amazing ideas arise when you apply traditional farming concepts and knowledge to modern technology. The synergy of both technologies allows the project of Tiny Farms to achieve its three pillars.

“The most important question for us is where do light and high tech have their place in the tiny farm process? When we’re standing in the field, working with crops and soil, that’s where we believe light tech has its place and meaning. Everything that is before and after that, which deals with logistic, transportation and distribution, would be the space for high tech. In this where we’re developing software that can effectively automatize these processes, to allow people to focus on what is joyful about farming: the contact with nature and community building.”

That is exactly why our Roots Radicals team collaborates closely with this project. Together we learn about hands-on farming and start-up creativity to raise awareness around the impact of food mass production on the environment. We also explored how this project is working between light and high tech and lowering the barrier for newcomers in agriculture, encouraging interest in sustainable and local food production. As Tobias put it “our purpose in Tiny Farms is to get people in contact with the farming land and its natural environment” and then added, “not only because this is the origin of our food, but also to raise awareness of what is going on with our planet and our role in it.”

I will continue exploring this topic more in-depth to share it with your dear community. For now, I recommend hearing the “At a Distance” podcast episode with Chris Smaje, where he talks about How Small Farms Could Fuel Our Future, based on his book “A Small Farm Future”. Also, I suggest taking a look into the Low-tech Magazine, which compiles insightful examples on how this simple and practical technology can be equivalent -and in some cases better- to high tech options. Hope to have triggered your farming curiosity, remember that tiny steps could look like re-growing veggies at home, or putting that garlic or potato sprout in a pot and even collecting the seeds out of apples and paprikas. Cherish the life inside your food, and this solidarity act to nature will go back to you, for sure! 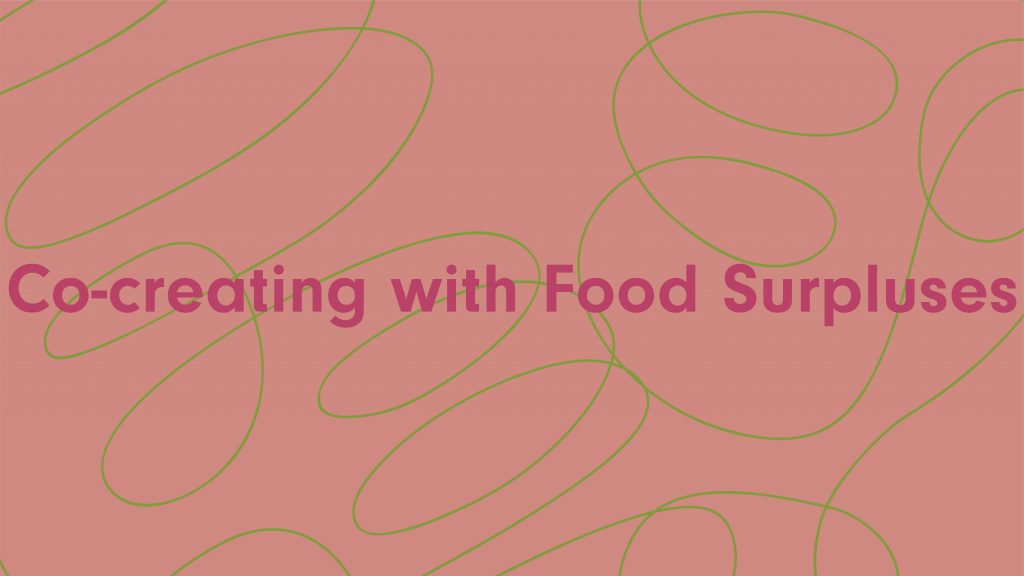 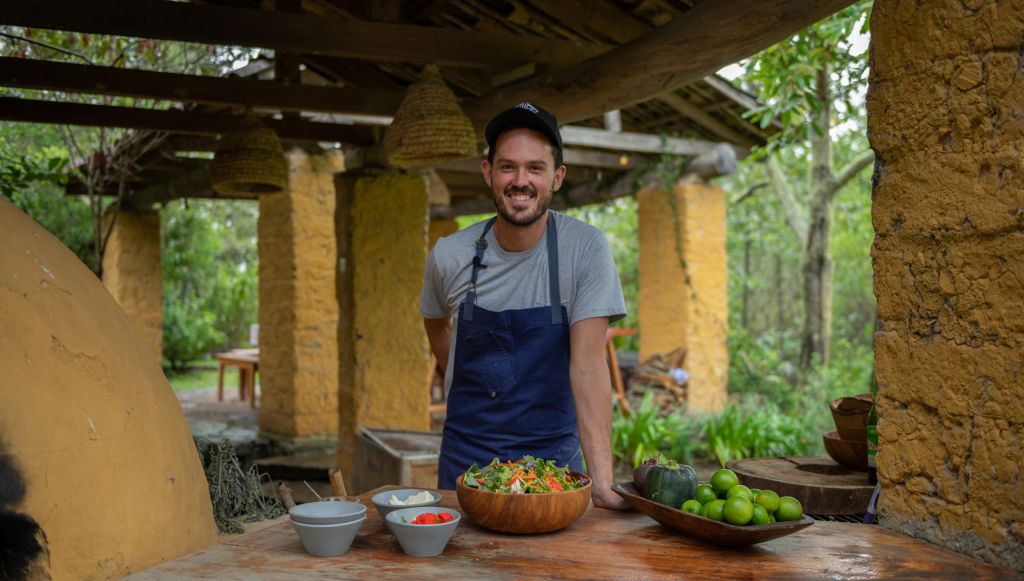 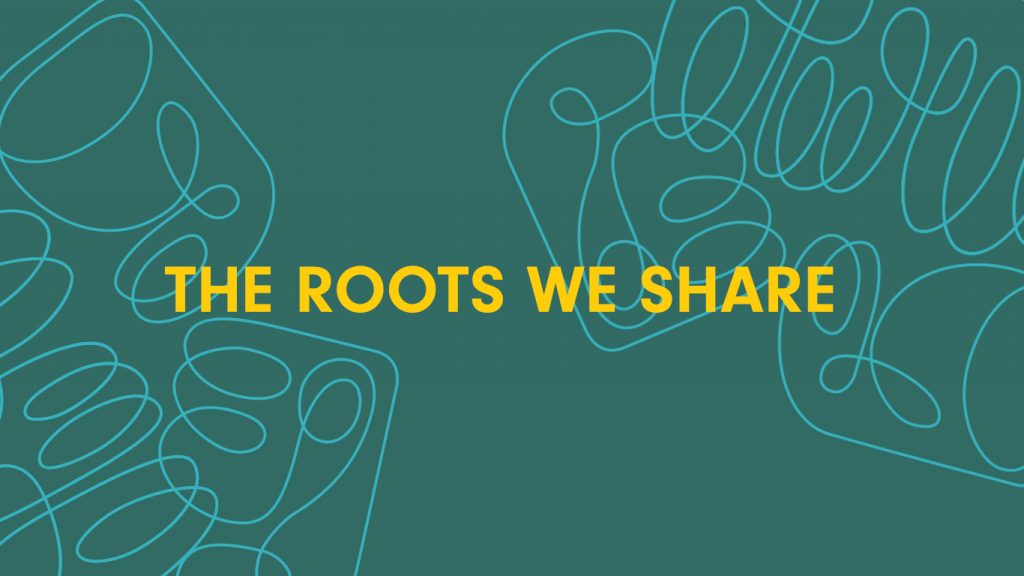 Hello, Roots Radicals community! Last week, in our discussion with Monica Kisic, we touched upon food preservation as an economic, cultural, and ecological practice to… 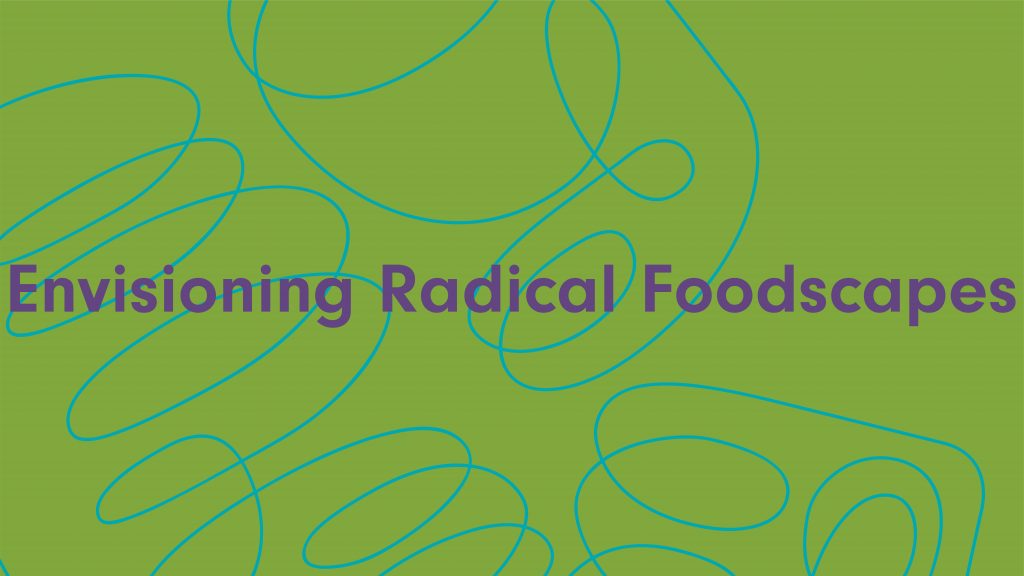 Hello Roots Radicals Community! Since this is the 6th post of our newly born blog, I wanted to thank the team and you -the guest… 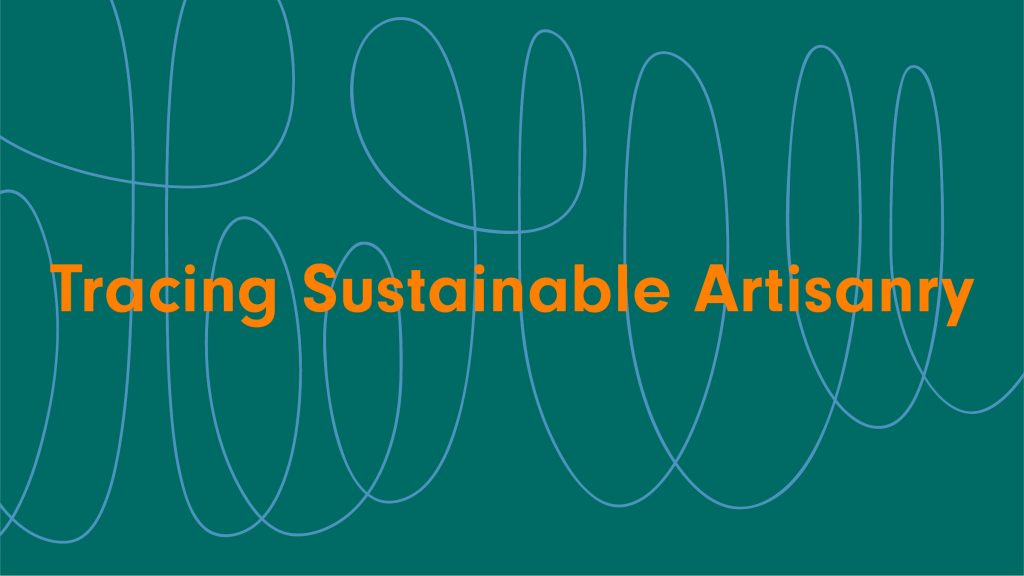 Please confirm you want to block this member.

You will no longer be able to:

Please note: This action will also remove this member from your connections and send a report to the site admin. Please allow a few minutes for this process to complete.

You have already reported this

Enter your e-mail address to receive a one-time notice when we begin shipping everywhere in Germany.